Hill & Smith was founded by Edward Hill in 1824 and was known as Hill’s Ironworks, based in Brierley Hill in the West Midlands, UK.

Edward’s brother-in-law, Henry Smith, joined as a partner shortly after and the Hill & Smith name was established. Early products supplied by the company included fencing, puddling machines, hurdles, wrought iron shafts, crank shafts, piston rods and connecting rods. Hill & Smith gained recognition for supplying ornamental fencing, gates and other products to a range of prestigious customers and projects including Queen Victoria and the Royal House of Siam and the Sydney Harbour Bridge.

Hill & Smith was first listed on the London Stock Exchange in March 1969. Since that time, the company has grown organically and through acquisition to become an international Group with leading positions in the supply of infrastructure products and galvanizing services. 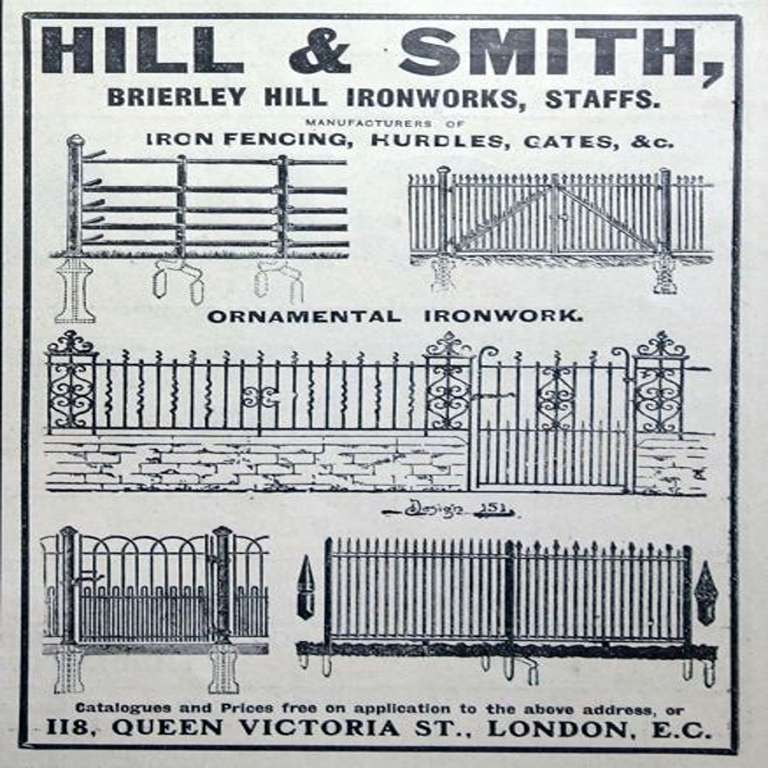